Because that's the best way to clean. 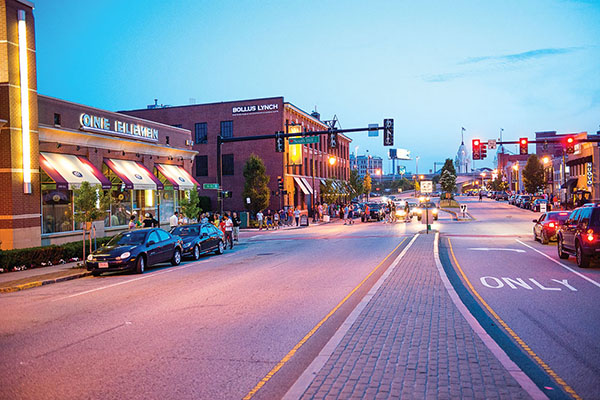 Today we turn our thoughts to on-going cleaning.

Ongoing cleaning is a concept. It’s an idea that says if you keep things clean, they stay clean—and “never look dirty”. Now, we’ve said this before, and it’s a lot like magic. It’s truly a slight of hand. That’s because we don’t do anything special to the dirt itself—other than scare the crap out of it! And get this: after we take the most recent accumulation of dirt far away from your location, we leave a message for the new dirt that finds its way into your space. And the message goes something like this:

Be scared. Be very scared.

Because your fate is not unlike that of your dirt friends which we’ve just hauled away. And your days too are numbered, because through the concept of “ongoing cleaning”, time for dirt to languish around is almost nil for we hurry back in a weeks time to inflict that same pain on the new dirt as we’ve done to the old.

That’s the beauty of routine, scheduled cleaning. Worcester county ongoing cleaning experts like us have a saying and it goes like this:

And you’d be surprised how some of the dirt just goes “OK...” and just follows us out. We’re kind of like the pied piper in that sense. After several sessions of the ongoing cleaning routine, the dirt sees us coming and just gives up and heads for the door on its own. It’s truly miraculous. Unfortunately we’ve never been able to get that on video. Guessing the dirt is camera shy.

Nevertheless, when it comes to ongoing cleaning, some customers think we have a special way with dirt. Like a communication directly with the stuff itself. We “channel” the dirt and grime and put it under our spell. Then once it’s all submissive and we’ve got it right where we want it, we scoop it up and away it goes to visit it's friends we disposed of last week. That's just how the most popular Worcester ongoing cleaning team go about their tasks.

People love us and dirt hates us. Just the way we planned it.

Call us for personal service and bring in the pros with Worcester's ongoing cleaning and disinfecting skills who deliver expert results every time.

To text us on a smartphone, click here and we'll reply with a text. Otherwise, if you are on a regular computer, Or just give us a call at (508) 756-8707 and ask for Marguerite.